Our homegrown star’s rise to the top...

From school band to full-fledged country singer/song writer and recording artist, with a debut album on the way, Stephen (Stevie) O’Connor has come a long way from A level music at St Peter’s High School, back in the late 90s. 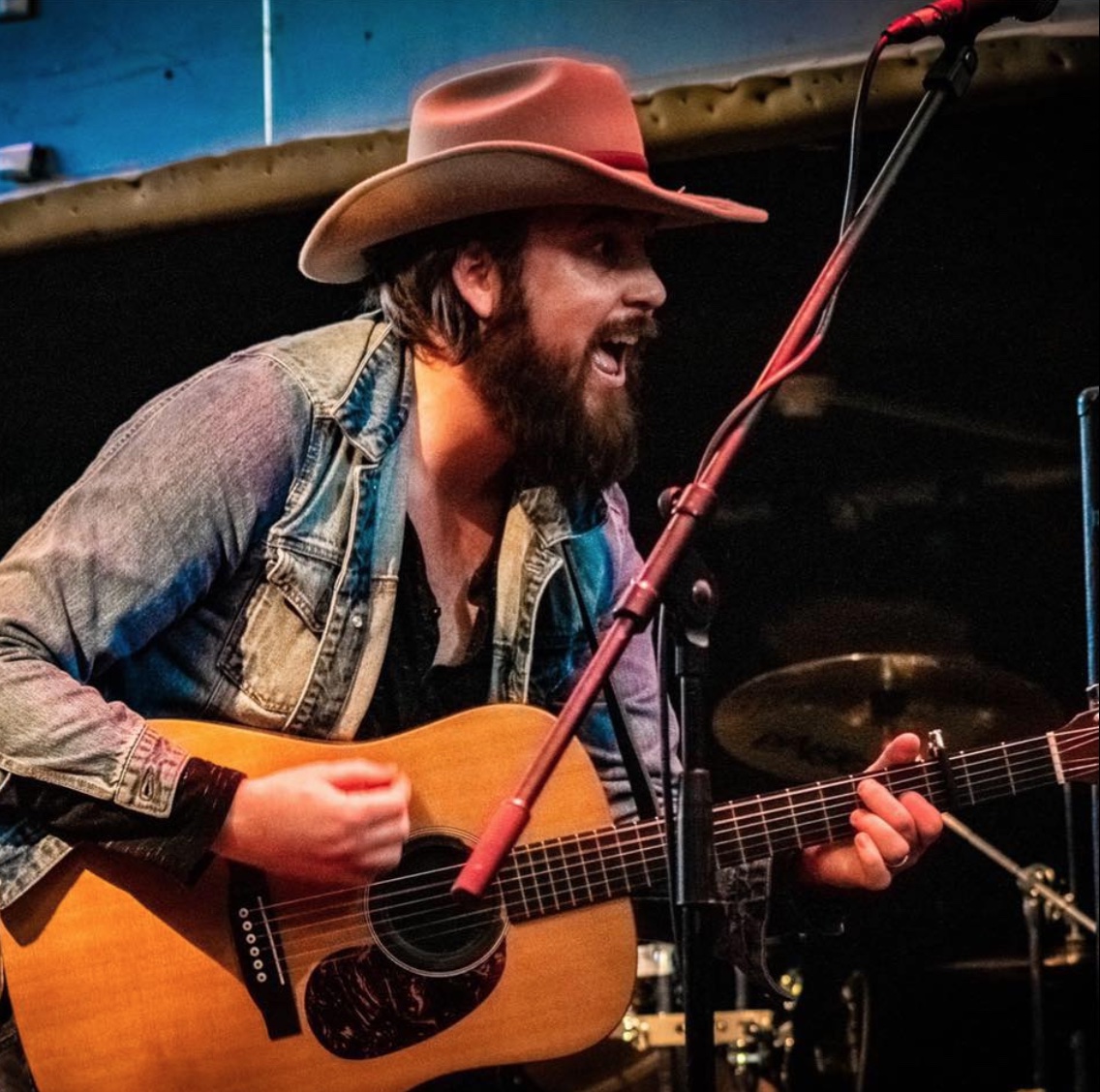 This local lad (Tuffley) and former student, is now an award winning Country artist, entertaining fans across the UK with his powerhouse vocals, infectious guitar/banjo picking and high-energy performance live shows. His music has its heart in ‘red dirt Texas Country and Honky Tonk Blues’.

Widely regarded as one of the best male country artists the UK has ever produced, this year has seen Stevie nominated for 4 country music awards, winning Entertainer of the Year at the British Country Music Awards. 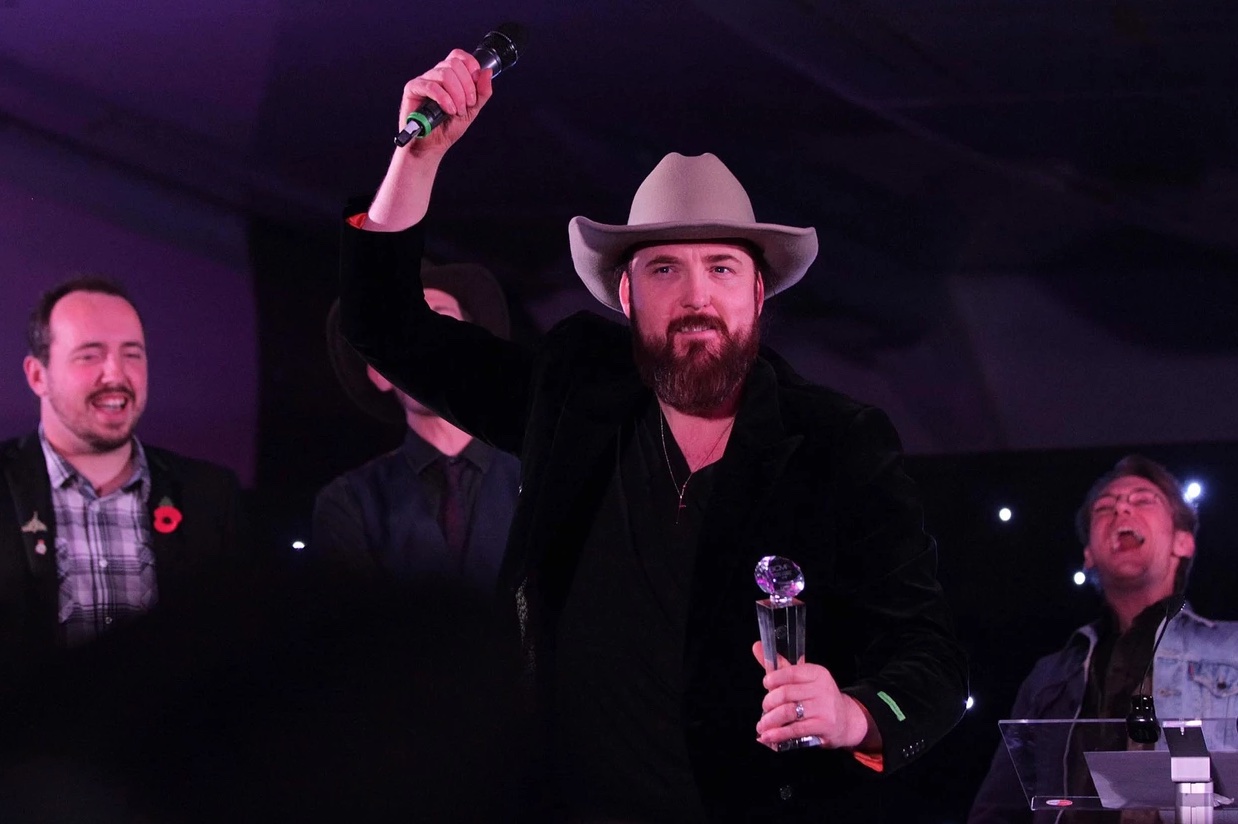 Stevie is currently touring the UK and has headlined at 7 festivals earlier this year, including Millport, Scotland where he shared the main stage with Grammy Award nominated CAM. His Debut album ‘Fairway South’ will be released in 2020 under the label White Feather Records.

Stevie commented, “ Despite living in the Wirral now, I’m really proud of my Gloucestershire roots. My sister Molly is at St Peter’s High School and currently in Year 9. And the lyrics of my new album definitely reflect my experiences of having grown up in the South”.

If you would like to find out more information about Stevie O’Connor, his music and his upcoming album please go to his website.