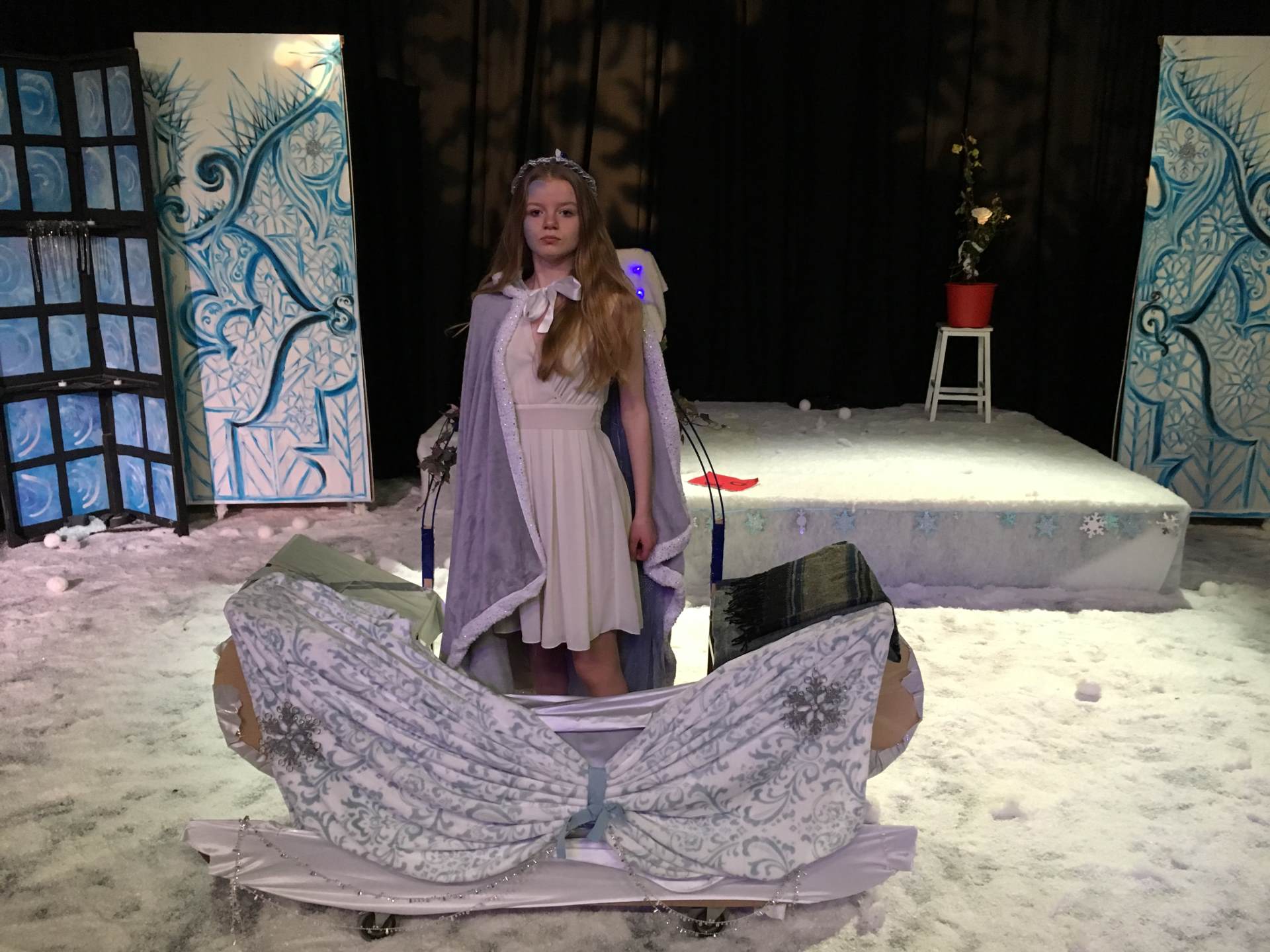 Students at KS3 are offered the chance to attend a weekly drama club in their respective year group. From the beginning of the spring term, students will start to prepare for a performance, open to parents. In July 2019, students from year 8 performed Willy Russell’s Our Day Out; whilst in June 2019 students from year 7 performed a creative adaptation of The Arabian Nights. 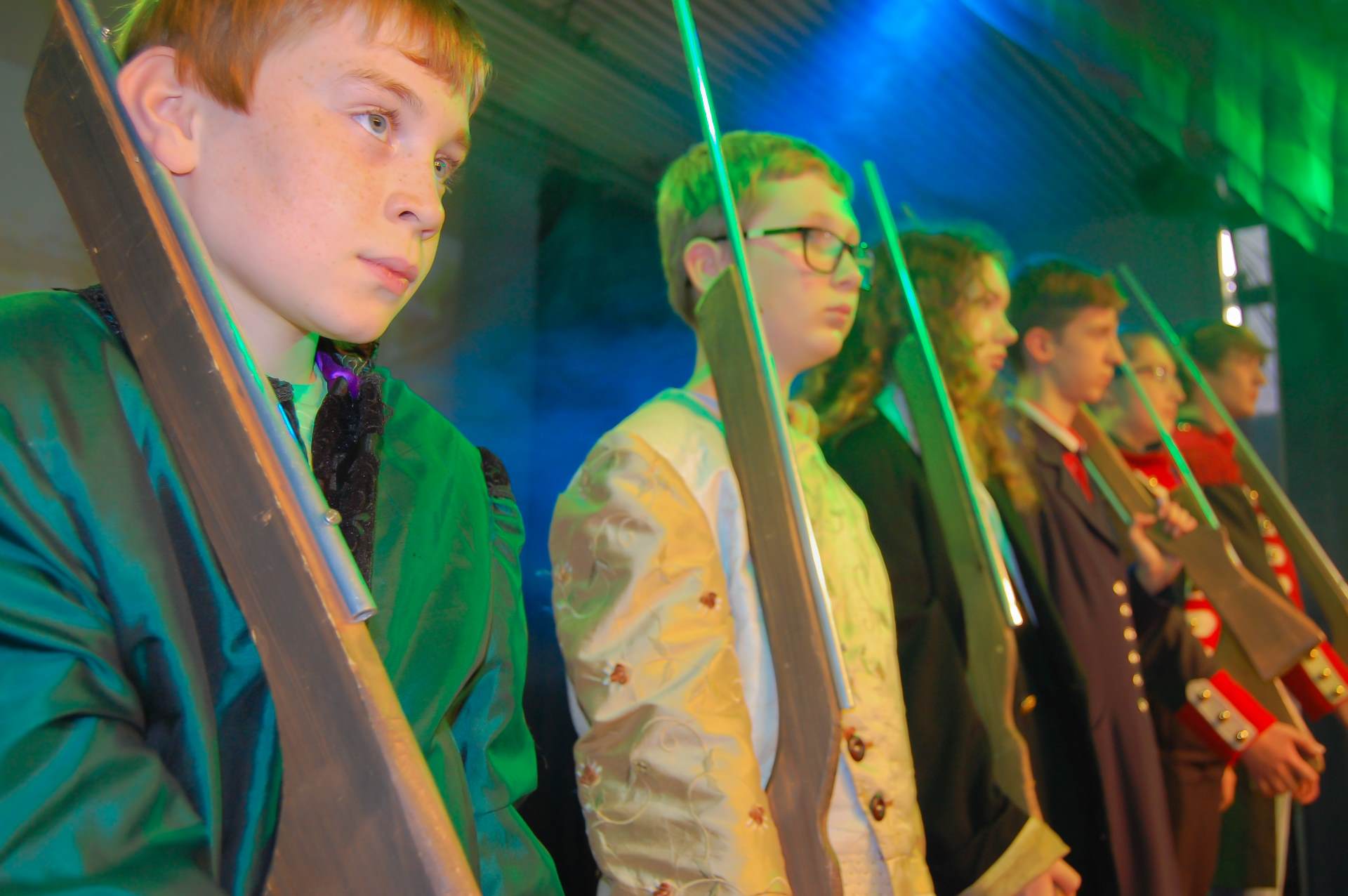 Here at St. Peter’s, we are very proud of our past Musical Theatre productions. The Performing Arts Department aim to deliver a whole school production annually, involving students from years 8 to 13. Auditions, casting and rehearsals start in the spring term in order to prepare for performance in October. A demanding schedule, students have to be dedicated and enthusiastic about both music and drama to take part as rehearsals take place at lunch times, after school and during the school holidays. However, the outcome is incredibly rewarding for all those involved!

Past performances include: Wizard of Oz (October 2018) and Singing In The Rain (October 2015) 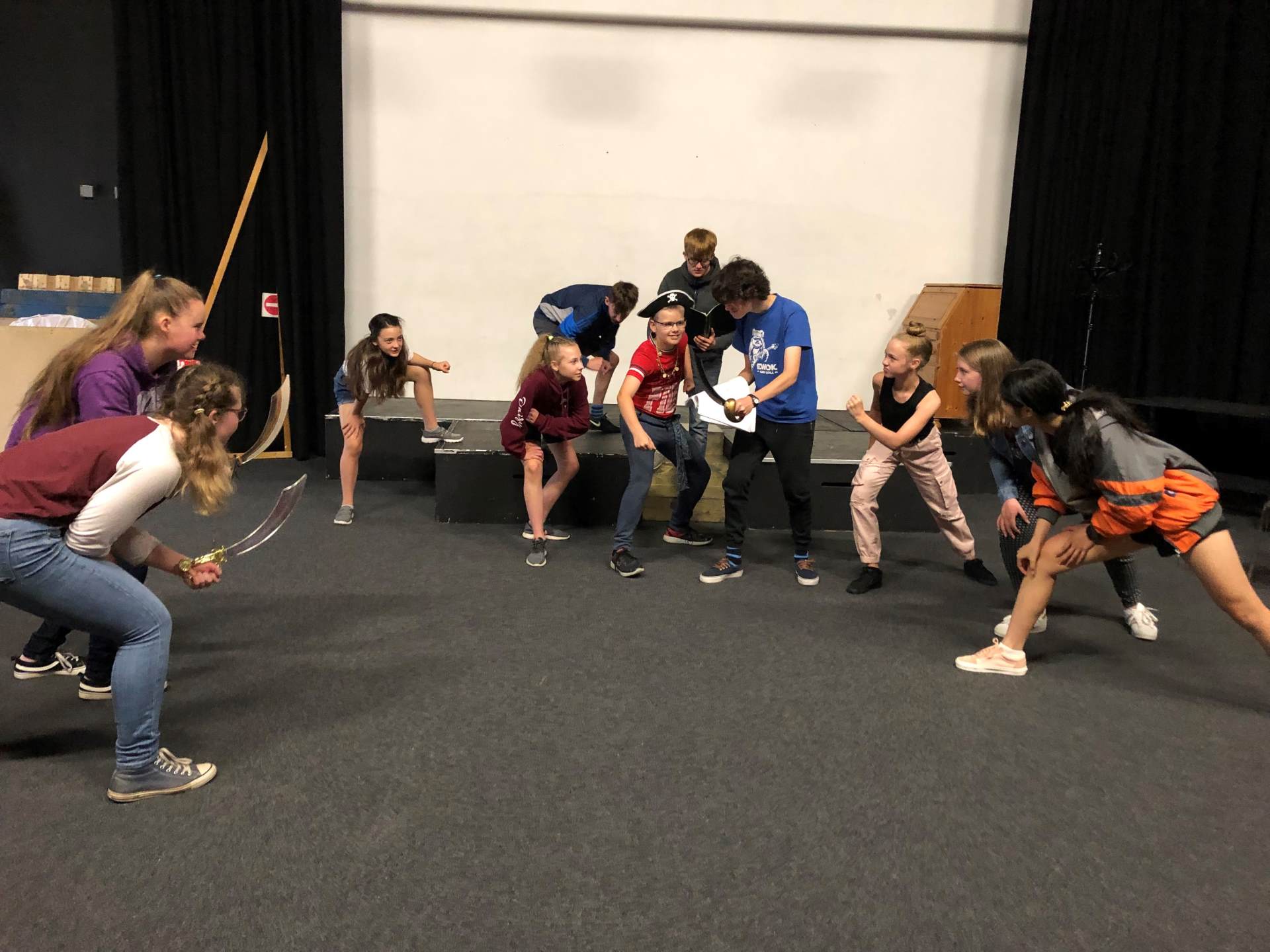